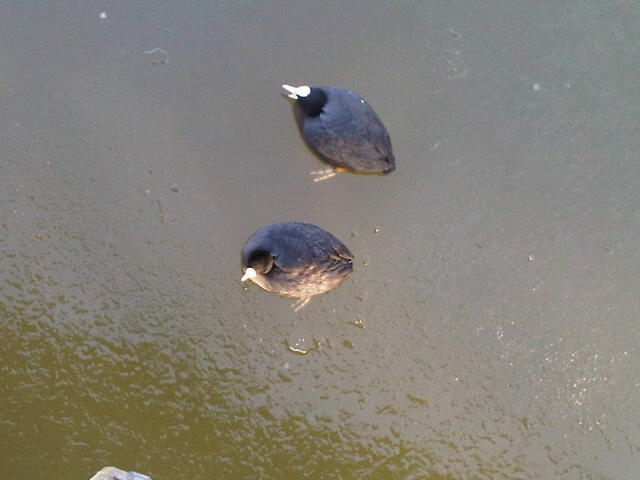 It’s tiny the spider in my fruit bowl. He moved in last night. Not that he has much luggage. He is alone and his web takes up all the space.

No food at all. Not a tiny microscopic bug. I think I am a good landlady. There’s no need to throw him on the street. I’ve no fruit knocking at my door for a sleepover. So I guess it is alright when he stays a little longer.

He got himself a fine universe. A delicate white porcelain universe. He is absolutely a King, whitout members. But are we not all Kings and Queens of ourselves?

Hmmm, I breath a little to wake him up. The King is not moving. Most of the time kings are busy creatures. They have to defend their land. Always…

Thought he died. In that case I would need to prepare a royal funeral. So I touch him with my nail. As an undertaker I have to be sure he isn’t in a coma.

He isn’t. He moved his legs.

I think he is a lazy King.
But then, he doesn’t need to defend anthing.
He has his own porcelain universe, without members.
I let him be, for the time being. Maybe he is dellusional. He doesn’t know there much bigger Kings and Queens.

Such as a landlady….