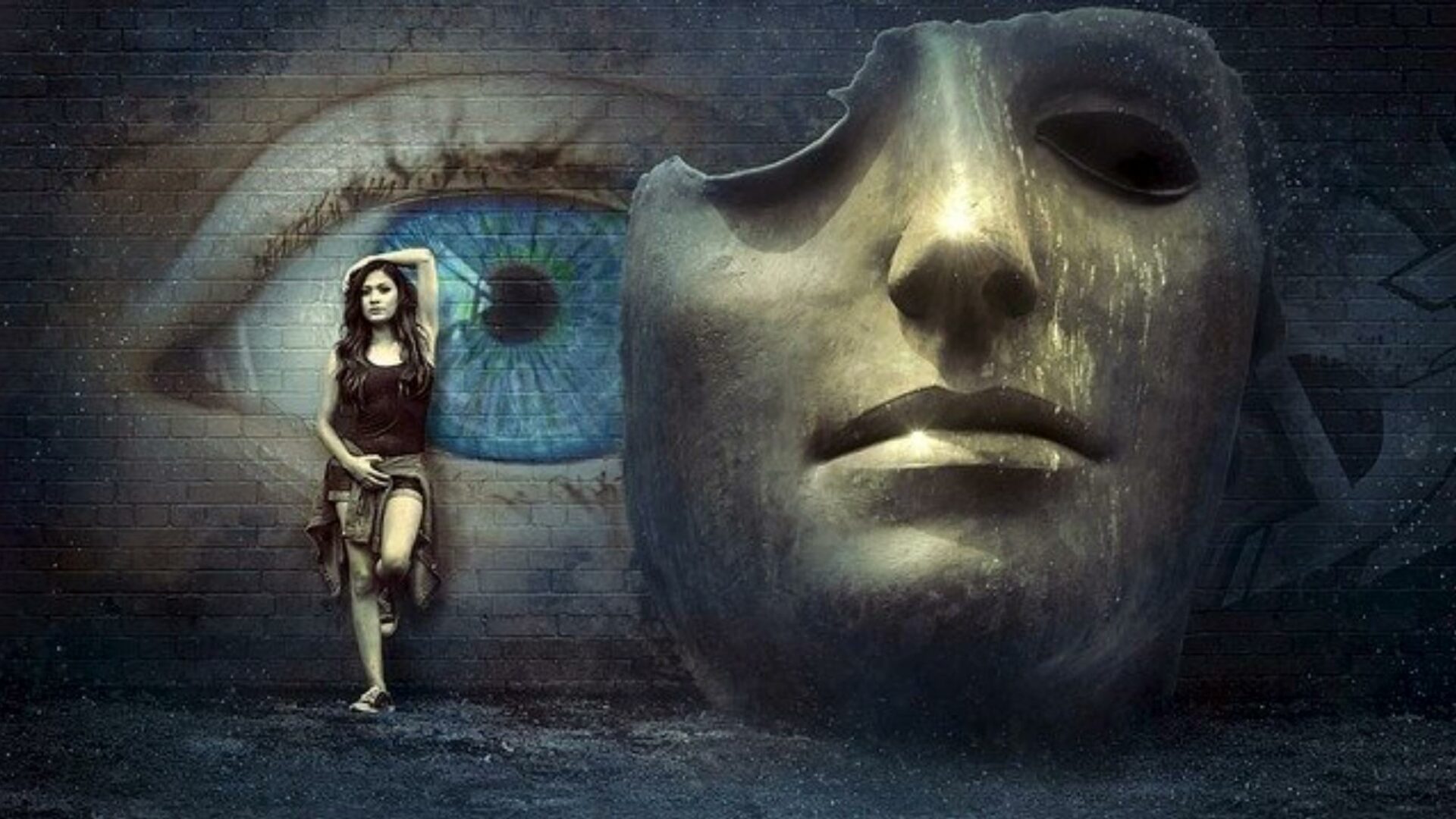 They say you have to limit your topic in order to make it manageable. That’s certainly true and I will not deny it here. What they did not tell is the fact that spontaneous creativity can get you into trouble without you knowing it. So my research of A Lifetime got me into trouble. The days are gone that you can simply ask around and debate a good question. Free speech died centuries ago and the speech that we got left is ‘echo-chamber-speech’. Increasingly words of war are being used with topics that actually at the surface have nothing to do with war. Such as health, population or how you should spent your free time.

So this research about A Lifetime became politically infused because I started researching bullying, abuse and some other taboo topics. These topics are a taboo because at surface level it appears that the topic is thoroughly explored; but once you dig a bit deeper certain side paths are never being explored, never said or you can find them in obscure corners of literature and other expressions of the human mind.

With some dedication I have build a library full of material waiting to be analyzed. The more I think about it, the more the task seems daunting. First of all you start with the question ‘What has just happened?’, then you ask the question ‘What patterns do arise?’ and a bit later the final question. After many attempts to mitigate risks, to act reasonable and to thoroughly listen and argue, you come to the conclusion that denying the life of another person is as simple as arbitrary rules and ultimately deny any defense that matters. So the final question is ‘How to write such a research?’

This weekend I came to the conclusion that I had to go, where I did not wanted to go. The point were human interaction is so de-tasteful, cruel, and plain evil, that if you talk with others about it, they would say ‘What’s the point…what do you want to prove?’ A question that I can not readily answer, then only to the fact that I experienced it all in a ‘Kafkaesk’ manner. It pointed me towards, security, money and human rights. I will not write it all here. But in the tradition of Socrates I just have the obligation to read the others in this increasingly polarized world. So I read both right-wing and left-wing literature and everything in between. For generalization purpose I use bully-behavior and psychopathic behavior in order to avoid the rabbit hole of party, identity politics and all other evils of psychological warfare. Even though this post is very cryptic. You should take it for granted that I have deliberately done it in such a way. This life has managed to pull off the biggest facade in history and I am now tearing it down one reading at a time.