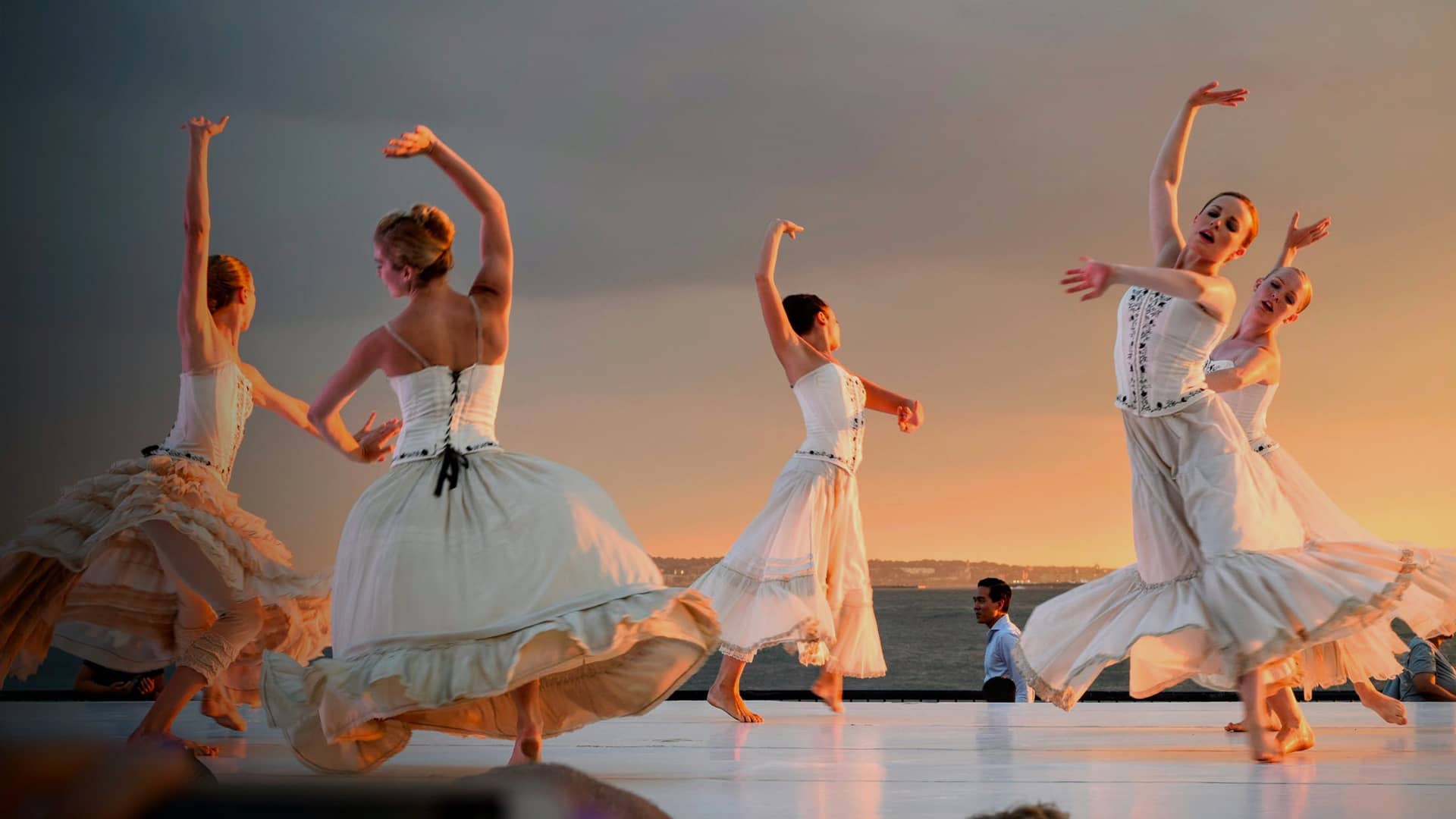 Woke up from this awesome dream. Inspired by the ‘takers’ from Instinct; my son – the whalebird’ decided to found a new movement. High up in the sky I could not agree more on the back of my something ton massive bird.

My hands could barely get my fingers between the brown leather leach around his neck when he in an instance took off into the sky. Leaving the polder to give back to others.

We past the Gooi mills in the green landscape when this odd picture doomed in front of our eyes. Two huge planes – they’re big if you approach them – where hanging low in the sky. But my son the whalebird was as least as big; if not bigger. Like a giant eagle we sore the sky above the highway estimating how we would pass these red and KLM blue steal birds.

Our dive was steep and I almost fell of. Nielsa Holgersson cursed with eyes as big as black craters and I tried desperately to get two fingers back under the leach. Flying a whalebird is quite a challenge. Birds come without a saddle. Anyway my son laughed about his chicken mom.

As I counted the rings to loosen up the leach, we made a steep climb again and passed both planes. Totally free into the blue; a place where only a few dare to venture.

And as he flapped his massive wings I felt more save on his back. I even wondered why others weren’t flying. Under us an old village with cottage gardens. Where streets have stones and you could hear the car wobble on the road.

We were heading to Germany; just like that….just going east to the end of the world. I can’t remember where we were going; but that didn’t seem to bother me. Me and my whalebird son just enjoyed our strange nature to be one with Nature itself.

Dreams are only possibilities because they challenge nature. How odd it may seem to fly a few tons. Maybe prehistoric birds where that huge. However this bird was more like a living plane with the appearance of a whale. Hence the name whalebird.

But his spirit and character were that of my son. Maybe just because we became so connected. I have seen him grow; from an somewhat insecure boy to a young guy. And as life changes for me – so slowly will my role in life.

And being so proud is only what it takes to accept this beginning of my autumn season. Even without wrinkles….