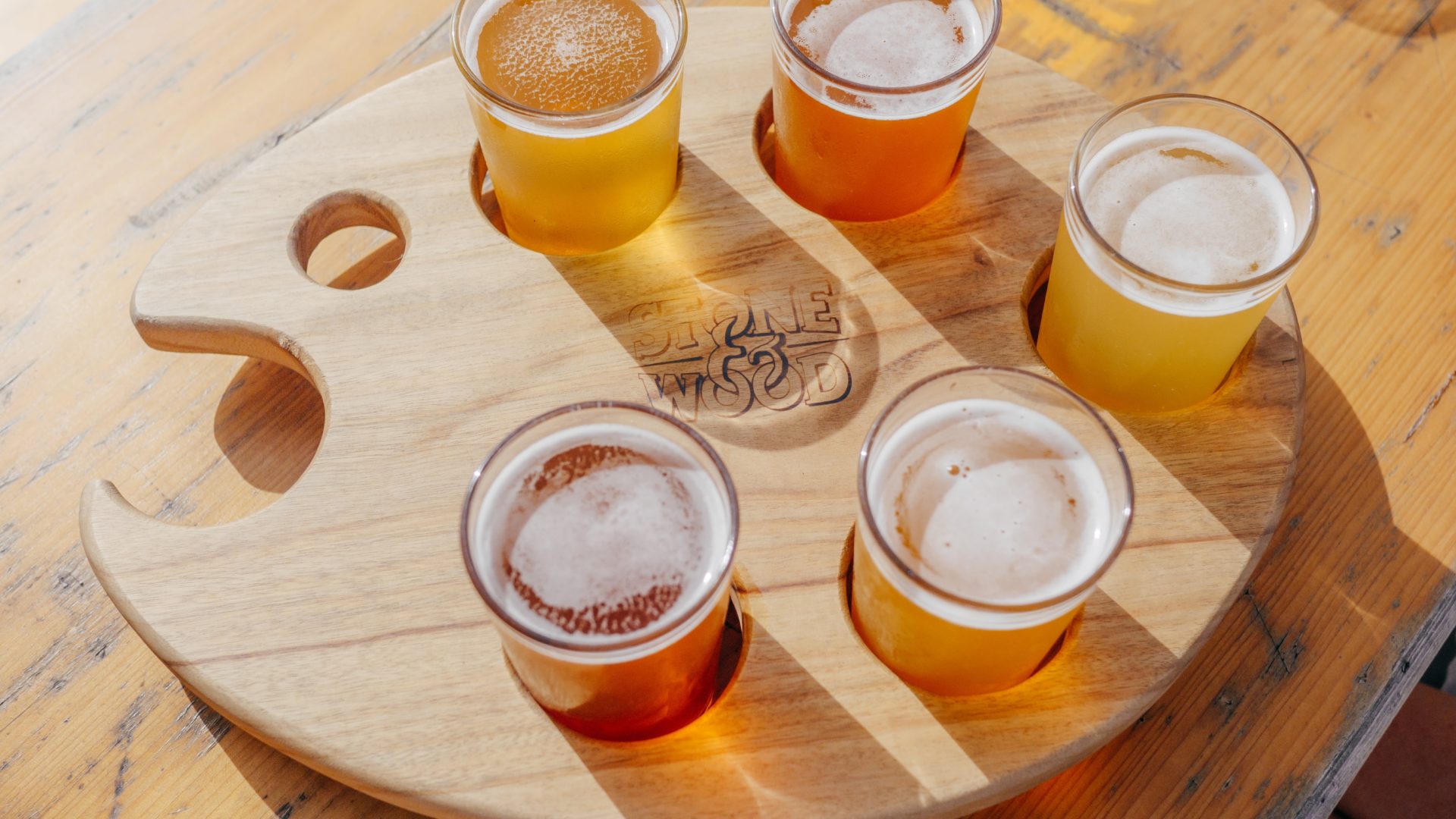 The drink was a little overdue; not that that much mattered. A pee pilz will not spark my brains anyway! I haven’t been able to get them wrapped around the smell. First of all my mind says no tea and second certainly not microbal pee or whatever.

So my survivor woman kit has not been opened. The brewing process is fun and intruiging; however it doesn’t make this fungi more attractive. I’ve seen Japanese drink their own pee with benifits, lol, but actually I think one’s own tastes better. Ofcourse talking like this won’t get me passed this problem….pff I’m just too chicken to try again. Even though I know that hippies had no problem drinking it. But then they were stoned anyway. That doesn’t count.

Meanwhile I got 1.5 ltr in the fridge. Just cooling waiting to be stirred. The funny thing is, mixed with juice it is quite drinkable….and it might solve my gut problems. As scientist at last come to understand that the gut is a brain in itself. I knew that it hardly fails to predict. Would two pair of brains make you smarter?