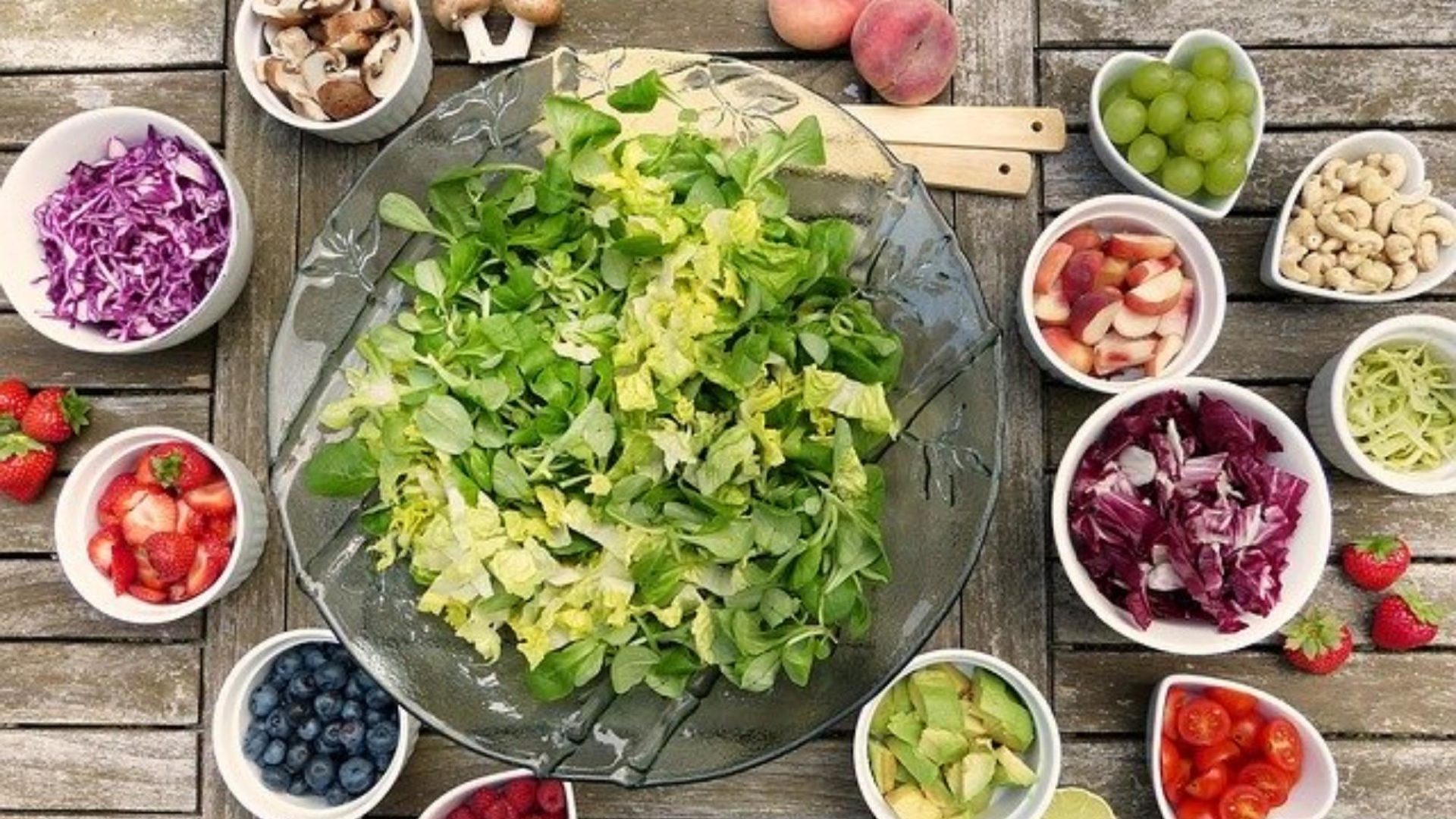 Yesterday I suddenly saw a glimpse of light. An aha ‘Erlebnis’, I remembered magnesium. And thus I took a spoon of my horse treatment; pure christal magnesium. And see and behold a few hours later my knees slowly unlocked  a smile on my face. That day was already a roller coaster mood mover. But this morning I was going to walk anyway just to see what would be the deal for me.

Kane on my iPod and the finish was Master of the Game. I still was in the game. I walked with less hiccups but with pain from toes to hips. I made progress and good flex a little more.

As walking is a good exercise to open the mind I also remember that in case of blood the body has this mechanism where it protects the brain and heart against failure by limiting important flows to the arms and feet. That’s exactly why I use my ankles at the signal tokens for imbalance of nutrition. Low T3 is signaled first in my ankles. Also the same for my arms and hands.

A third idea that popped my mind after seeing a mother and son on the news ( they only ate raw food); I have never seen a vegan (at least not many as I can remember) who was fat. So this new year started with an increase of raw food intake. Although it might mean I get a huge sugar crash later on because until now I have not been able to make it pass that point. It is a turning point where the brains and body take over and I suddenly can not do more than eat….you guessed right…..sugar!!! So I have to fool my brains in order to make it work. I haven’t seen fat people from raw fruits and vegetables; thus the first experiment will be to find raw sugary foods. Just to temper the sugar sucker